Rheumatoid arthritis (RA) is an autoimmune disease char­acterized by chronic inflammation of the joints. Today, RA affects around 1% of the world’s population and occurs several times more frequently in women than men. Common signs and symptoms are joint pain, tenderness, redness, warmth, stiffness and deformity. RA typically affects both larger and smaller joints, with constant inflam­mation resulting in the destruction of cartilage and adjacent bones, tendons and vessels and, finally, dislocation of the joint. During the last decades, RA treatment has become more ag­gressive and has allowed patients to achieve improved function and decreased joint destruction. Despite the advancements, the RA mar­ket is ridden with unmet needs relating to efficacy and safety, many of which are similar to adverse events encountered with current JIA treatments, such as poor (long-term) response rate, tolerability issues, and increased susceptibility to infections.

The most recent treatment guidelines by the European League Against Rheumatism (EULAR, 2019) recommend initiating therapy with conventional Biological Disease-modifying antirheumatic drugs (DMARD), e.g. methotrexate, sulfasalazine, leflun­omide and others. In addition, corticosteroids might be used initially and periodically during exacerbations, both via oral administration and as intra-articular injections. 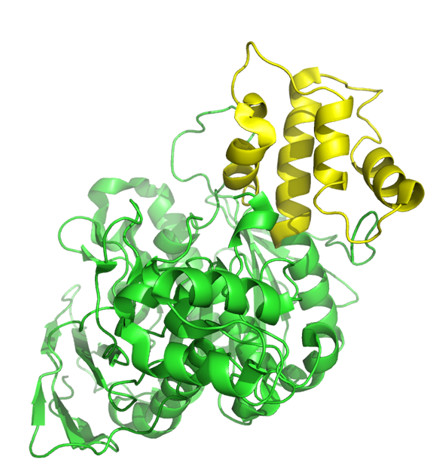