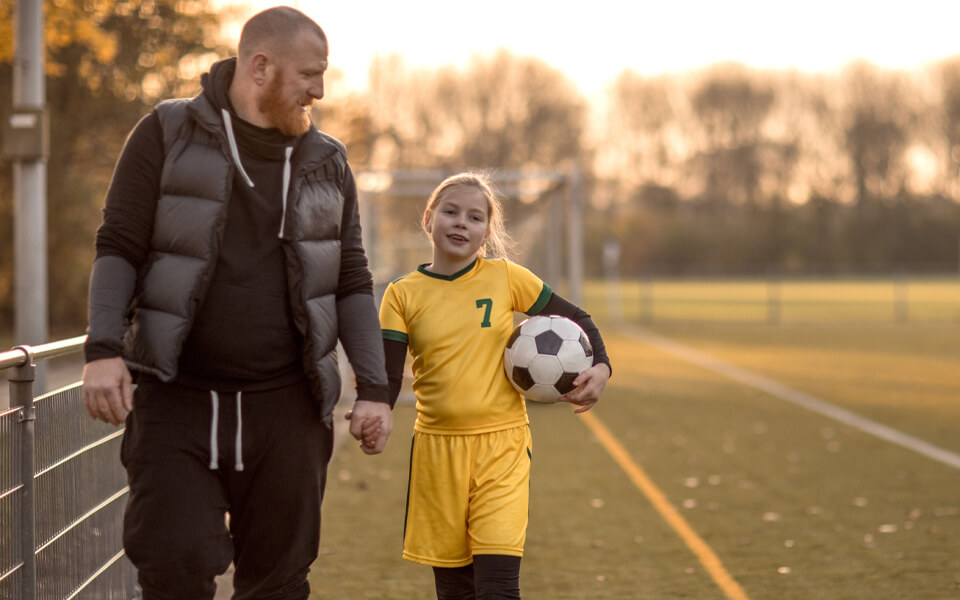 Juvenile idiopathic arthritis (JIA) is a heterogeneous group of conditions encompassing all forms of arthritis of unknown cause, lasting for at least 6 weeks, with onset before 16 years of age.  JIA is rare, although it is the most abundant rheumatologic condition in children and one of the more common chronic childhood diseases. While JIA in some respects is similar to RA, genetic and other studies have shown they are different entities. The epidemiology of JIA has remained significantly unchanged over the past century, and whilst the prevalence estimates in Europe differ across geographic areas, JIA has been calculated to influence the lives of 74 per 100,000, on average, and recently a Swedish study revealed a prevalence of 85 per 100,000 population, and incidence of 11 cases per 100,000 population.

The cause of JIA is unknown, and as with most autoimmune diseases, it likely roots from a combination of genetic and envi­ronmental factors causing the child’s immune system to run havoc and create harm to the body’s cells and organs. JIA gender-specific prevalence is tilted, as the disease affects 3-7 girls for every boy. JIA is diagnosed before the age of 16 and the first manifestation usually involves swelling of a joint, along with stiffness and pain. The swelling and tenderness originate from the inflammation taking place in the joint synovium which, similarly to RA, can hamper the child’s growth and development, leading to deformity and later in life, extreme disability. The extent of harm depends on disease manifestation as JIA is actually not one but seven different diseases described by a varying number of afflicted joints, whether the disease is localized or systemic, and specific biomarkers.

The child´s life is often impaired by never-ending hospital visits and missed classes at school. The negative impact of having JIA is further augmented by comorbidities and drug side effects. Comorbidities include other autoimmune diseases, such as diabetes or IBD, while drug side effects range from increased infection susceptibility to gastrointestinal problems, and developing additional health issues e.g. Cushing syndrome due to steroid treatment, respiratory side effects due to Biological Disease-modifying antirheumatic drug (bDMARDs).

The most recent guidelines by the American College of Rheumatology (2019) strongly recommend initiating treatment with a conventional synthetic DMARD (csDMARD) over NSAID mono­therapy which used to be the historical starting point. csDMARDs include methotrexate, sulfasalazine, leflunomide, and if treatment is escalated, also steroids (intra-articular and systemic glucocorticoids). Frequently, initial therapy does not give an adequate response and more aggressive, biologic intervention is necessary.