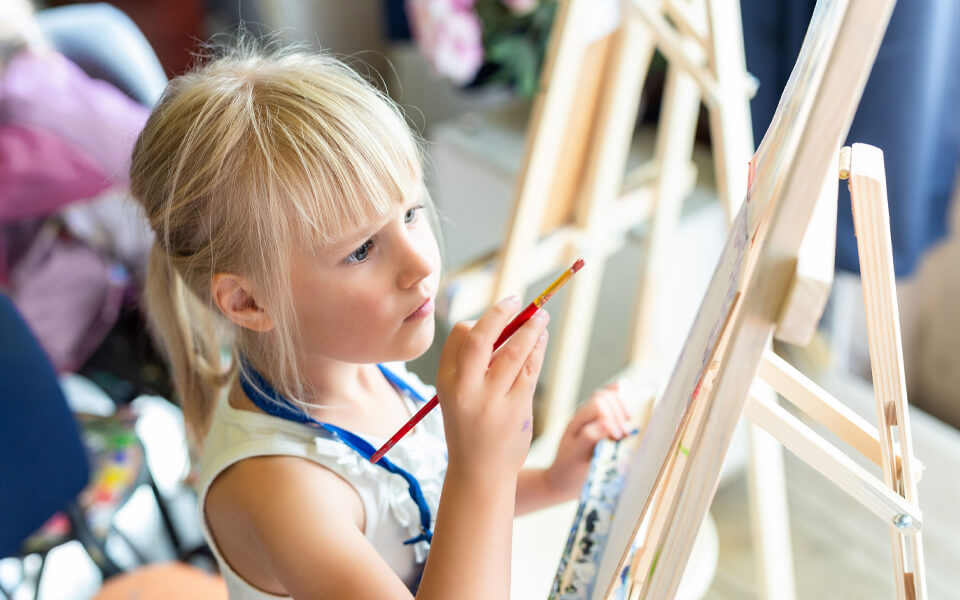 “In children, ulcerative colitis can cause growth problems.”

Inflammatory bowel disease (IBD) is an umbrella term for dif­ferent chronic, inflammatory conditions of the digestive system. The main types of IBD include ulcerative colitis (UC) and Crohn’s disease (CD).

Ulcerative colitis causes long-lasting inflammation and sores in the surface layer of colon and rectum, and can be debilitating to the extent of causing life-threatening complications. Symptoms vary depending on the severity of the inflammation but often include bloody diarrhea, abdominal and rectal pain, fatigue and fever. In children, ulcerative colitis can cause growth problems. The inflam­mation caused by Crohn’s disease can take place in both the small and large intestine, often spreading into the deep layers of affected bowel tissue.

Similarly, Crohn’s disease can cause life-threatening complica­tions and symptoms include diarrhea, abdominal pain and cramping, fever and even drainage near the anus due to inflammation from a tunnel into the skin (fistula). People with active Crohn’s disease also experience mouth sores and the inflammation of skin, eyes, joints and even liver. The disease may delay children’s growth and sexual development.

For both diseases, the cause is unknown but as with many other inflammatory diseases, it could be related to immune system malfunctioning, for example after first trying to fight off an invading virus or bacterium. Heredity seems to be playing a role, however most people with ulcerative colitis or Crohn’s disease don’t have a family history. In general, both diseases seem to affect men and women almost equally, but the gender distribution is more nuanced in spe­cific geographies. Most North American and European studies show that ulcerative colitis is more common in men than in women, and Crohn’s disease more common in women than in men. Meanwhile, epidemiological surveys from East Asia (most notably Japan and China) show a reversal of the gender ratio for both diseases. Both ulcerative colitis and Crohn’s disease are currently treated with a myriad of different Biological Disease-modifying antirheumatic drugs (DMARD), Biological DMARDs, symptom-relieving medications such as anti-diarrheal drugs, nutrition therapy including mineral and vitamin supplements and for some patients, surgery.